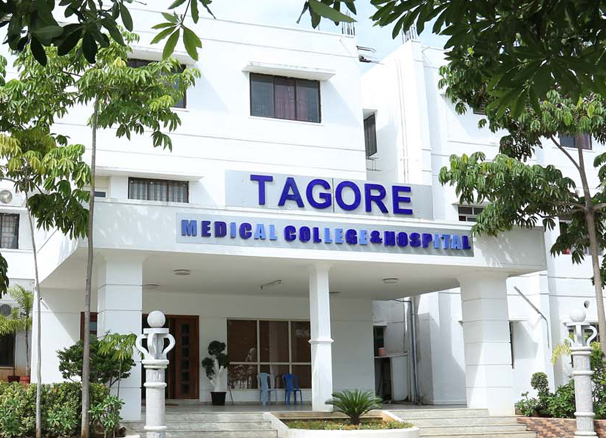 Dr. Ravindran completed his MBBS in 1975, from Thanjavur Medical college, MD (Forensic Medicine) in 1979 from Madras Medical college, and joined Tamilnadu Medical service in the year 1981. In addition he holds a degree in law ( B.G.L.) . He is also a MBA in Hospital Management. He rendered an unblemished service for 21years till May 2002. During the government service he had worked in various medical colleges of the state and conducted few thousand autopsies which included several sensational cases. He had organised the departments of Forensic Medicine in Govt. Mohan Kumaramangalam Medical college, Salem, Govt. Royapettah Hospital, Chennai and PIMS, Pondicherry.


During his tenure at Pondicherry Institute of Medical Sciences as the Additional Medical Superintendent and HOD of Forensic Medicine Department, he successfully handled the Tsunami crisis by organizing the treatment of several hundreds of affected individuals and managed the disposal of 104 victims in less than 48 hours with proper identification. This received a lot of appreciation from the public as well as the Government. The Govt. of India then appointed him as the core committee member of the National Disasters Management Authority (NDMA) in 2005.

He had organised two national conferences in Forensic Medicine one at Salem and one at Pondicherry.

From 2008 to 2018 he had been working in Chettinad Academy of Research & Education in various capacities as the Medical Superintendent of CHRI, Dean of CHRI and the Vice chanceller of Chettinad University.

Now he is working as the Professor & Head of Forensic Medicine department, Tagore Medical college. 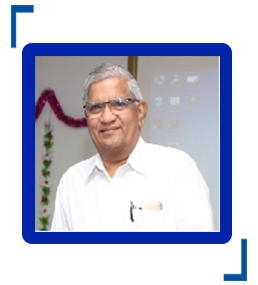 During his tenure as the Medical Superintendent and Dean of Chettinad Hospital and Research Institute:

Under his leadership as the Vice Chancellor of CARE: